was released this week. (And appeared on Davina's fairy tale wishlist, too.) This is not a new DVD release, but a book release of graphic novel interpretations of folk and fairy tales, not just the ones in the original tv series either. I have previews of some pages below as well as a description of the book. 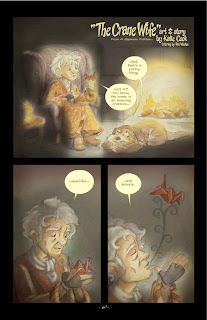 Age Level: 8 and up | Grade Level: 2 and up | Series: Jim Henson's the Storyteller 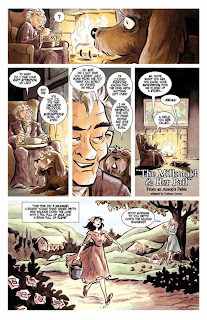 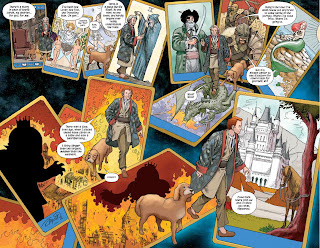 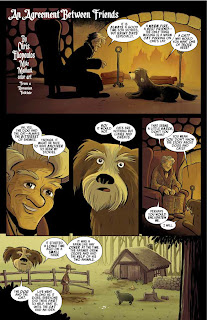 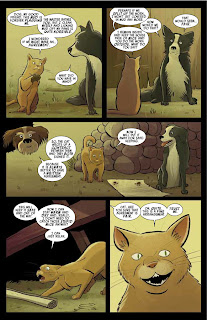 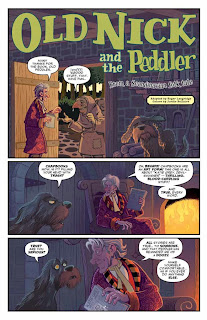 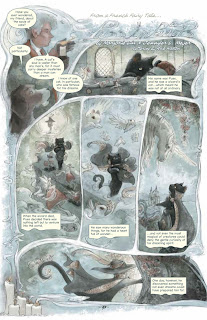 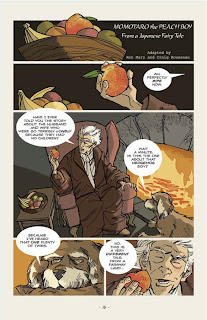 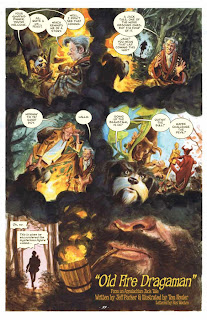 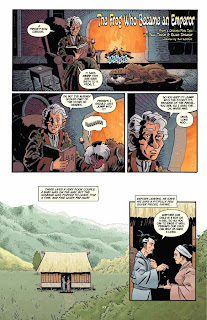