A Thousand Beginnings and Endings, an anthology of tales inspired by the folklore and mythology of East and South Asia, is on sale for a limited time for $1.99 in ebook format. This was released over the summer and has been well-reviewed.

Star-crossed lovers, meddling immortals, feigned identities, battles of wits, and dire warnings: these are the stuff of fairy tale, myth, and folklore that have drawn us in for centuries.

Fifteen bestselling and acclaimed authors reimagine the folklore and mythology of East and South Asia in short stories that are by turns enchanting, heartbreaking, romantic, and passionate.

A mountain loses her heart. Two sisters transform into birds to escape captivity. A young man learns the true meaning of sacrifice. A young woman takes up her mother’s mantle and leads the dead to their final resting place.

From fantasy to science fiction to contemporary, from romance to tales of revenge, these stories will beguile readers from start to finish. For fans of Neil Gaiman’s Unnatural Creatures and Ameriie’s New York Times–bestselling Because You Love to Hate Me.

Posted by SurLaLune Fairy Tales at 11:30 AM No comments:

Once Upon a Brick: Exclusive Lego Ideas Pop-Up Book Set 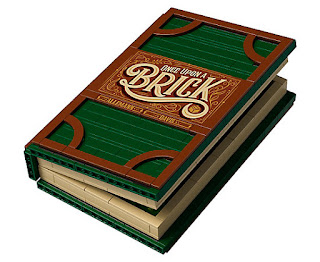 Once Upon a Brick: Exclusive Lego Ideas Pop-Up Book Set is available through the Lego store only or through large mark-up by resellers. A fun concept of a Lego set and a definite gift for Lego Fairy Tale fans. I don't think its coincidence that the two fairy tales represented here--Little Red Riding Hood and Jack and the Beanstalk--are popular but don't have major licensing versions from Disney. 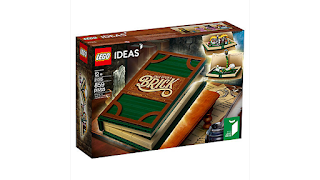 Build, play and display the classic fairy tales Little Red Riding Hood and Jack and the Beanstalk with LEGO® Ideas 21315 Pop-up Book! This first-ever buildable pop-up book made from LEGO bricks opens to reveal the famous scene of grandmother’s forest cottage featuring opening door, bed and kitchen area. Recreate the scene when Little Red Riding Hood meets the wolf or swap out grandmother's cottage for the scene of the giant's castle in the clouds. This collectible toy features enough bricks to build both scenes or you can even build a scene of your own and makes a perfect creative gift. This LEGO set includes a booklet with a short history of pop-up books, a condensed history of each fairy tale in the set, as well as information about its fan designers and LEGO designers. 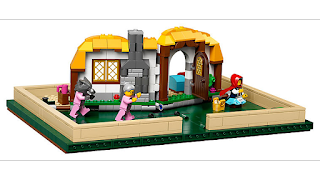 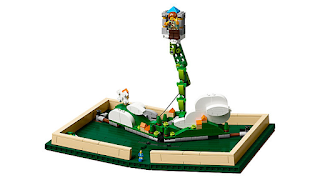 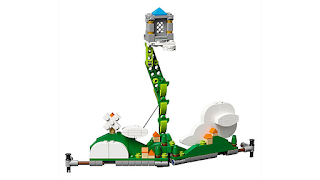 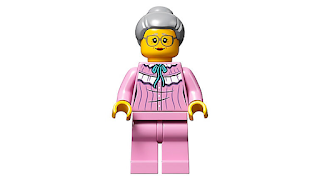 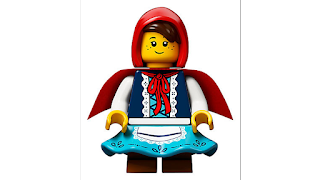 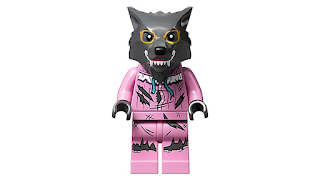 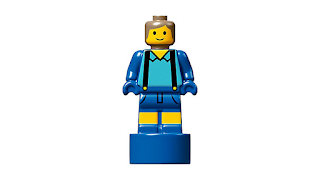 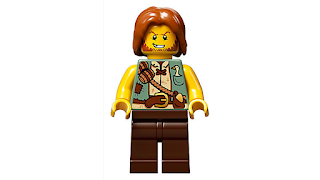 TODAY ONLY: Kingdom of Ash and Briars by Hannah West for $2.99

Kingdom of Ash and Briars: A Nissera Novel (The Nissera Chronicles Book 1) by Hannah West is on sale for the first time today only for $2.99. The sequel--Realm of Ruins--will be released in a few weeks so this is to promote that release.

"One of the best books I've ever read."—C.J. Redwine, New York Times best-selling author of The Shadow Queen

* "A world both terrifying and wonderful."—Kirkus Reviews, starred review

Welcome to Nissera, land of three kingdoms and home to spectacular magic.

Bristal, a sixteen-year-old kitchen maid, finds herself in a gritty fairy tale gone wrong when she discovers she has elicromancer magic in her blood. Elicromancers are an ancient breed of immortal people, but only two remain in Nissera after a bloody civil war. Bristal joins their ranks without knowing that one of them has a dark secret . . . Tamarice is plotting a quest to overthrow the realm's nobility and take charge herself. Together, Bristal and Brack must guard the three kingdoms of Nissera against Tamarice's black elicromancy. There are princesses to protect, royal alliances to forge, and fierce monsters to battle—all with the hope of preserving peace.

With clever homages to Cinderella, Sleeping Beauty, and the Chinese legend of Hua Mulan, Hannah West makes a fast-paced, exciting, and wholly original debut. The Nissera Chronicles continue with Fields of Fire, a short story set against the events of Kingdom of Ash and Briars, and Realm of Ruins, a gripping companion novel.

Posted by SurLaLune Fairy Tales at 8:14 AM No comments: