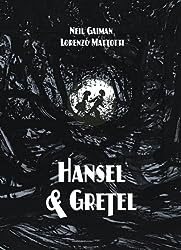 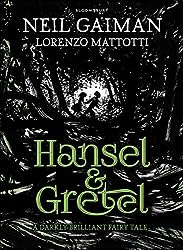 (US / UK covers with links)

by Neil Gaiman (Author), Lorenzo Mattotti (Illustrator) is released this week. There is another edition, too, the Hansel and Gretel Oversized Deluxe Edition (A Toon Graphic) 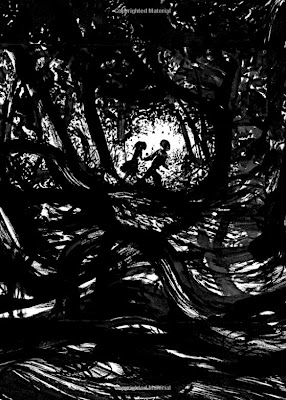 won't be released until December 11th. But at least it's not another year away.

I've provided images of a few illustrations and one page of text--because Gaiman's prose is most definitely a selling point!--as well as the final notes at the end of the book. Imagine my delight when I saw SurLaLune included as a resource. Thank you! It happens more and more every year but I am still always a little shocked by it. 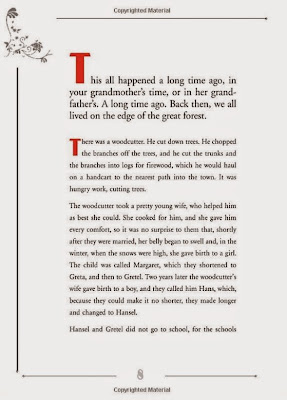 Best-selling author Neil Gaiman and fine artist Lorenzo Mattotti join forces to create Hansel & Gretel, a stunning book that’s at once as familiar as a dream and as evocative as a nightmare. Mattotti’s sweeping ink illustrations capture the terror and longing found in the classic Brothers Grimm fairy tale. Neil Gaiman crafts an original text filled with his signature wit and pathos that is sure to become a favorite of readers everywhere, young and old. 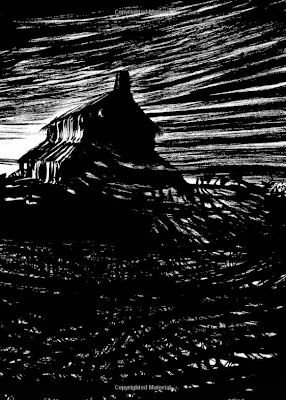 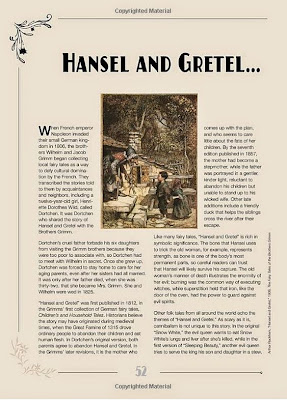 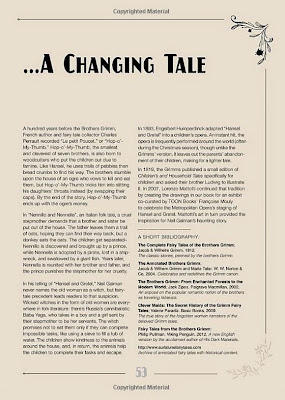