New Book: It's Not Fairy by Ros Asquith

by Ros Asquith was released in the US not too long ago. It was released first in the UK last year and I have had my eye on it since then. As you can see above, they got the same cover treatment in both countries.

I was raised on the "Life's Not Fair" refrain, a top phrase from my father. My siblings and I laugh when we hear it now, but not so much when we were kids. Anyway, I think the book is a great concept and it has been added to my wishlist.

The IT'S NOT FAIRY flaps round all night,
sorting out what's wrong or right.
But there's so many kids saying it's not fair —
she's ranting and raving and tearing her hair.
She's shouting, 'The very next kids I meet,
I'm pretty sure I'm going to EAT!'

Billy and Mary say they don't believe in the It's Not Fairy, but that's before she turns up at their house! And it's not only the children she wants to bake into a fairy cake - Mum and Dad come in for their share of blame too. There's nothing for it - the whole family may have to change their ways and be nicer to each other!

This is a wonderful, hilarious fantasy starring a very feisty fairy on a mission, which will have the whole family laughing out loud, as well as encouraging discussion about fairness.


I especially love the fairies from the book's endpapers. You can click on these and see them a little larger. 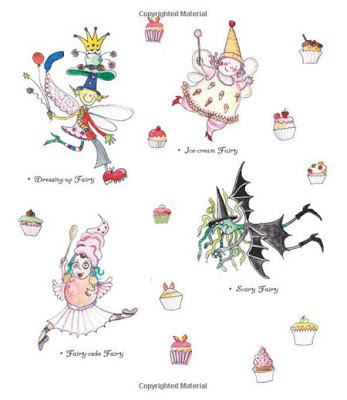 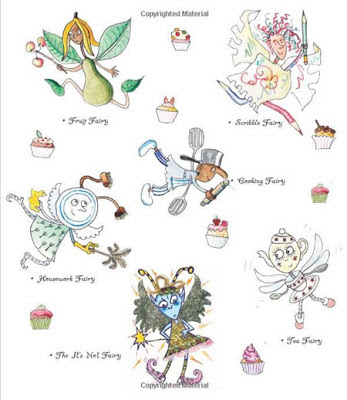 And here are some pages from the text: 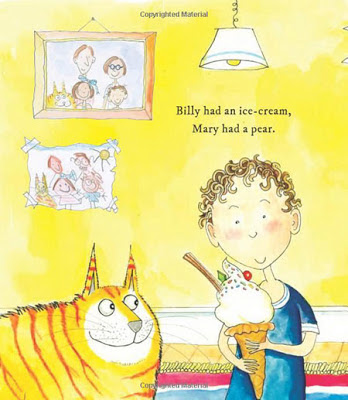 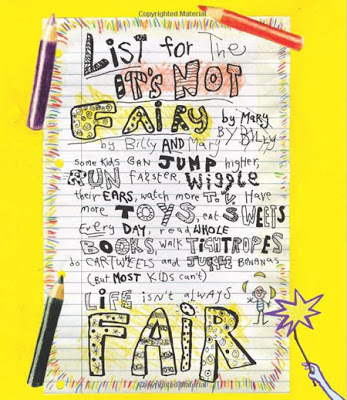 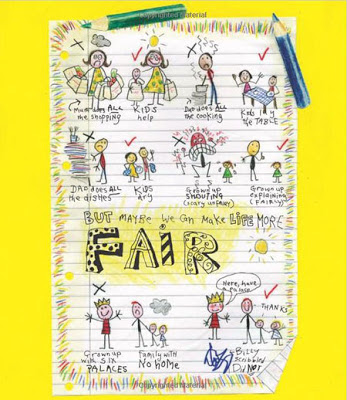 Posted by SurLaLune Fairy Tales at 7:20 AM