by Melissa Marr (Editor), Tim Pratt (Editor) was released a few weeks ago. It is a collection of story retellings, not all of them are fairy tales, but there are sufficient to merit sharing the book here. And there are Charles Vess illustrations and favorite authors even if they aren't all retelling fairy tales, so I'm sure this is of interest to many readers here. 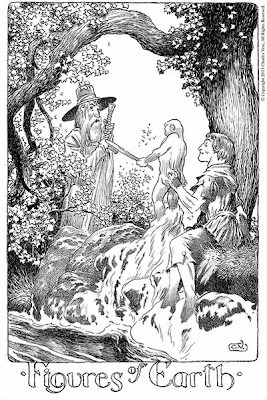 The best writers of our generation retell classic tales.

From Sir Edmund Spenser's The Faerie Queene to E. M. Forster's "The Machine Stops," literature is filled with sexy, deadly, and downright twisted tales. In this collection, award-winning and bestselling authors reimagine their favorite classic stories, the ones that have inspired, awed, and enraged them, the ones that have become ingrained in modern culture, and the ones that have been too long overlooked. They take these stories and boil them down to their bones, and reassemble them for a new generation of readers.

Written from a twenty-first century perspective and set within the realms of science fiction, dystopian fiction, fantasy, and realistic fiction, these short stories are as moving and thought provoking as their originators. They pay homage to groundbreaking literary achievements of the past while celebrating each author's unique perception and innovative style.

Today's most acclaimed authors use their own unique styles to rebuild the twelve timeless stories:

Rudyard Kipling's "The Man Who Would Be King" - Garth Nix

And six illustrations by Charles Vess 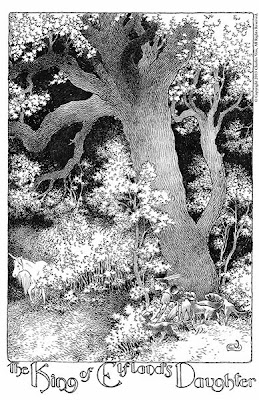