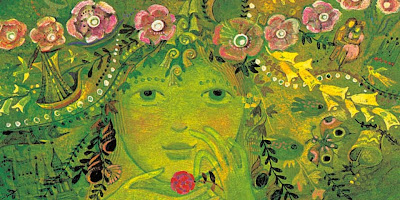 is officially released this week. This is essentially a companion volume to The Fairy Tales of the Brothers Grimm

which was released two years ago. I haven't seen this book in person yet, but the Grimms edition is attractive. And I am always thrilled with any book with a Princess and the Pea illustration on the front. The tale itself is so very short that it rarely gets many illustrations in an anthology like this so it appears the problem was a little solved by putting one on the cover.

This is certainly on my wishlist especially after reading about Jean Hersholt and his translations of Andersen. Read about him in the description below. 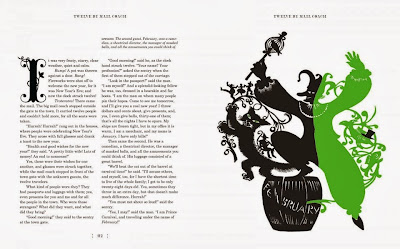 The cornerstone of modern fantasy…

The Fairy Tales of Hans Christian Andersen presents the most famous Andersen stories, including classics such as “The Little Mermaid”, “The Ugly Duckling”, and “The Princess and the Pea,” in a highly esteemed 1942 translation by Jean Hersholt. This lovingly designed book contains a sparkling and unexpected selection of beautiful artwork from the 1840s to the 1980s by such artist greats as Kay Nielsen, the beloved Arthur Rackham, the eccentric Tom Seidmann-Freud (niece of Sigmund Freud), and the groundbreaking film animator Lotte Reiniger, as well as exciting, newly discovered talents. The collection also features historic and contemporary silhouettes, which enrich the presentation of Andersen’s tales in a unique format, pairing one tale with one artist, and make this a fresh addition to children’s libraries as well as to adult art-book collections. In addition to the tales and illustrations, the compilation also contains a presentation of Andersen’s legacy, brief historical introductions to each fairy tale, and extended artists’ biographies in the appendix. Meant for the whole family, this precious edition shares the eternal magic of Andersen’s tales, celebrating his tender, heartfelt stories that have entered both our collective imagination and the literary canon.

Features the highly esteemed translation by Jean Hersholt, accessible to readers of all ages

Contains dozens of all-new silhouettes specially commissioned for the book

The following 23 fairy tales are featured in the book:
The Princess and the Pea, The Nightingale, The Swineherd, The Old Man Is Always Right, The Little Mermaid, The Emperor’s New Clothes, The Darning Needle, Twelve by Mail, The Brave Tin Soldier, The Snow Queen, The Flea and the Professor, Thumbelina, The Sweethearts, Ole Shut-Eye, Five Peas in a Pod, The Ugly Duckling, Little Ida’s Flowers, The Shepherdess and the Chimney Sweep, The Flying Trunk, The Little Match Girl, The Tinderbox, The Pen and Inkstand, and The Farmyard Cock and the Weathercock

About the translator:
Danish-born Jean Hersholt (1886–1956) was a Hollywood actor and radio star who dedicated years of his life to translating all of Andersen’s tales from the original Danish. His English translations were first published in 1942. He was also an avid collector of Andersen books, letters, and manuscripts, amassing the largest collection of Anderseniana in the United States, and eventually donating it to the Library of Congress, Washington, D. C.. Hersholt’s most famous acting roles were as Shirley Temple’s grandfather in the film Heidi (1937) and on the popular radio show Dr. Christian (1937–1954). The Jean Hersholt Humanitarian Award is presented at the Oscars.

The author:
Hans Christian Andersen is known today as the most famous Scandinavian writer ever, and his brilliant talent for storytelling has endeared him to millions. He was born into poverty on April 2, 1805 in Odense, Denmark, a day that has since become known as International Children’s Book Day. Andersen was the first writer to create fantasy stories for children’s sake, spawning the modern phenomenon of make-believe stories told from the child’s perspective. By the end of his life, Andersen’s tales had made him famous worldwide, and he was deemed a “national treasure” by the Danish government.

The editor:
TASCHEN editor Noel Daniel graduated from Princeton University and studied in Berlin on a Fulbright Scholarship. She earned a master’s degree in London and served as director of a photography art gallery before becoming a book editor. Her TASCHEN books to date include The Fairy Tales of the Brothers Grimm (2011), Magic 1400s–1950s (2009), and The Circus 1870s–1950s (2008). 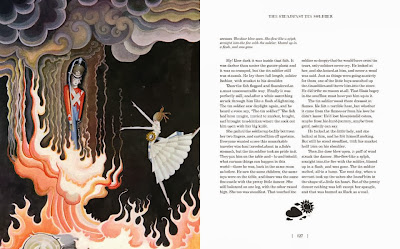 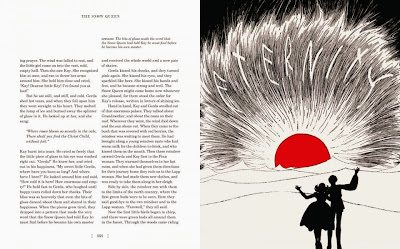 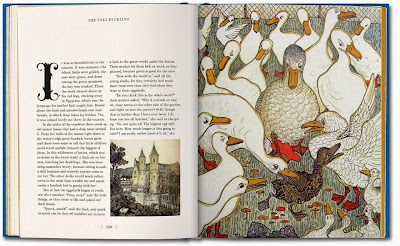 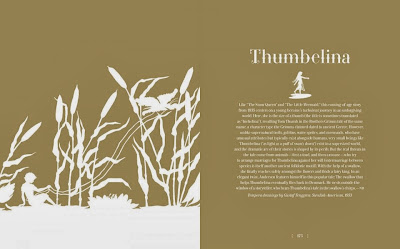