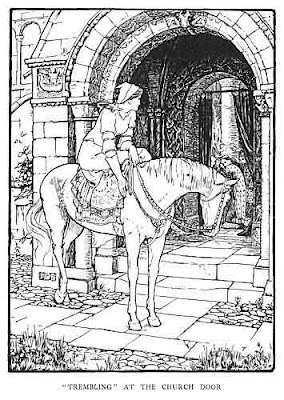 With St. Patrick's Day this week emphasizing all things Irish, I would be remiss if I neglected sharing some Irish fairy tales and folklore. I don't have an exact plan, so expect something different each day this week, as well as the ongoing Women and Folklore for Women's History Month.

Today I thought I would share links to one of the best known Irish Fairy Tales: Fair, Brown and Trembling. It is a Cinderella variant which adds to its popularity, but it is also just a plum good tale. I won't sum it up here, but just provide links. A decent summary is available on Wikipedia, but I recommend going to the tale itself and reading it for it's not much longer than its summary.

Miss Roalfe Cox is about to publish for the Folk-Lore Society a whole volume of variants of the Cinderella group of stories, which are remarkably well represented in these isles, nearly a dozen different versions being known in England, Ireland, and Scotland.

The forthcoming reference delights me since this book is now well over a hundred years old and available on SurLaLune at Cinderella: 345 Variants by Marian Roalfe Cox. (Someday I might even reformat those pages to the more recent SurLaLune appearance.)

Both Celtic Fairy Tales by Joseph Jacobs and Myths and Folklore of Ireland by Jeremiah Curtin are in print in paper versions although several versions exist on the web, too, for free reading. They are still two of the best collections of Irish fairy tales despite or perhaps because of their age. 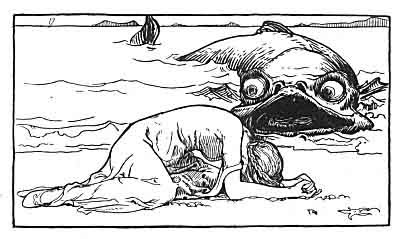 The illustrations in this blog are by John Batten for Jacobs' version of the tale, too.

Fair, Brown & Trembling: An Irish Cinderella Story by Jude Daly is a picture book version of the tale, not very old, but out of print.