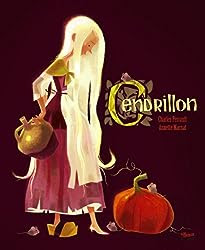 was released last year in France. As always, I love the European editions of fairy tales that provide illustration styles we don't see very often in the U.S. Marnat--whose blog you can visit here--has a style very reminiscent of the mid-20th century, The cover image made me think of Gustaf Tenggren and some other artists that I cannot remember the names of this morning, such as some of the Little Golden Book illustrators. 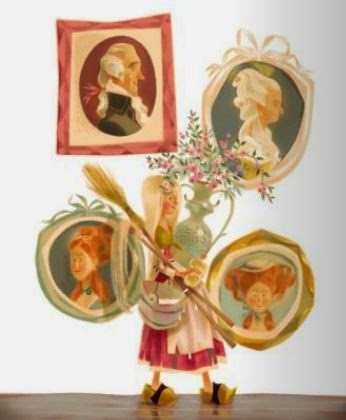 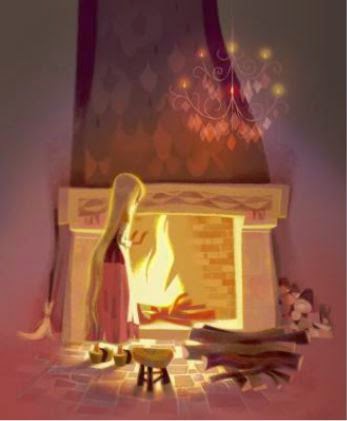 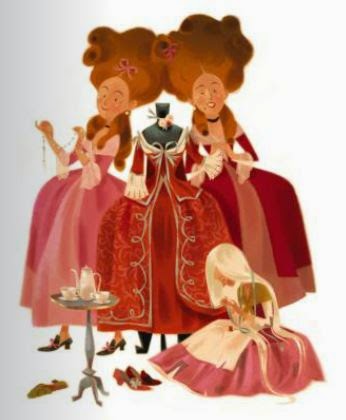 Posted by SurLaLune Fairy Tales at 9:05 AM