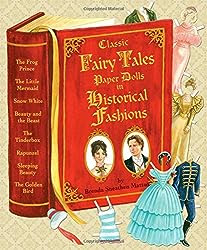 by Brenda Sneathen Mattox was released last week and it is an intriguing paper doll concept. And it offers some lesser known fairy tales in the mix, too, which is always fun for me. 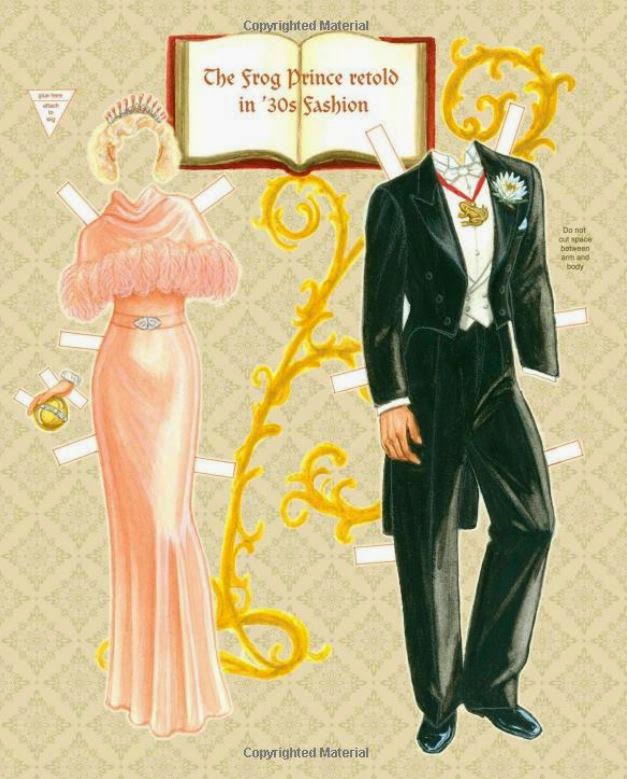 here in the US) with the hubby and parents. I have a UK player although I live in the states and ordered it to watch now instead of in January a week at a time. Patience is not always one of my virtues. So my brain is filled with historical fashion images at the moment. And eager waiting for the Christmas Downton special but oh well. 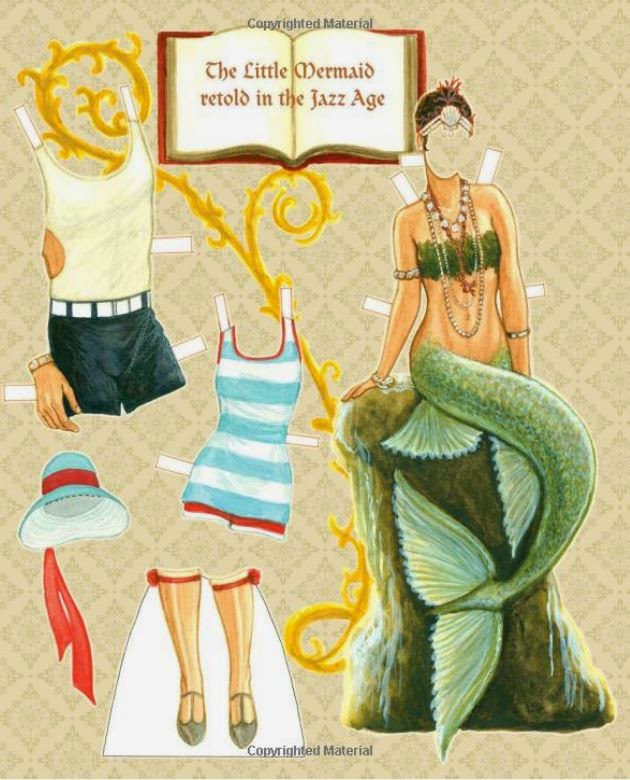 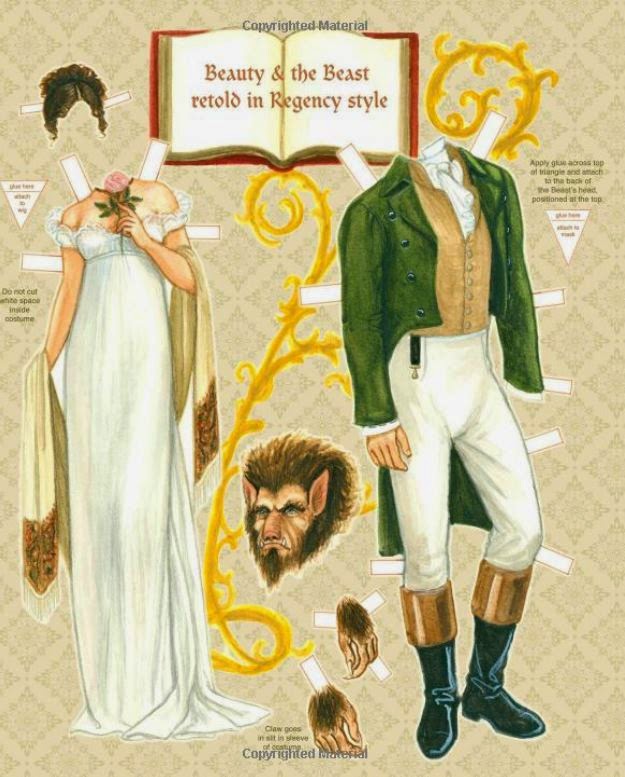 Classic fairy tales are presented in historical fashions by famed artist and fashion historian Brenda Sneathen Mattox. She has reimagined eight beloved fairy tales and transported them into many different periods, each with timely costumes.

The Frog Prince is retold in glamorous 1930s fashion. The Little Mermaid is a fishy flapper and Snow White is transformed into a hoop-skirted Antebellum belle. The Tinderbox is retold in early Victorian Style while The Golden Bird reflects the glorious Gay '90s. Rapunzel turns back the clock to the late Victorian era, but Sleeping Beauty wakes up today with her prince in blue jeans. With this unique collection, these classic fairy tales will live happily ever after in the collections of paper doll enthusiasts. 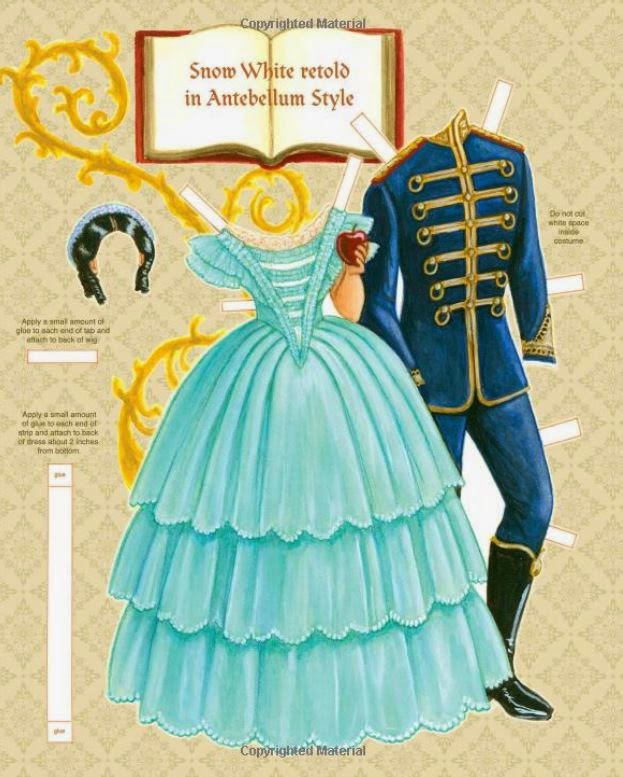 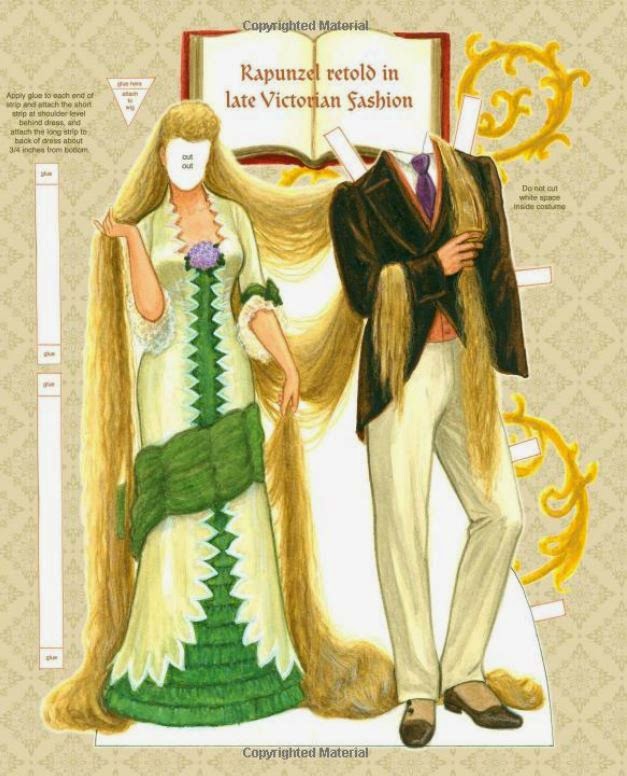 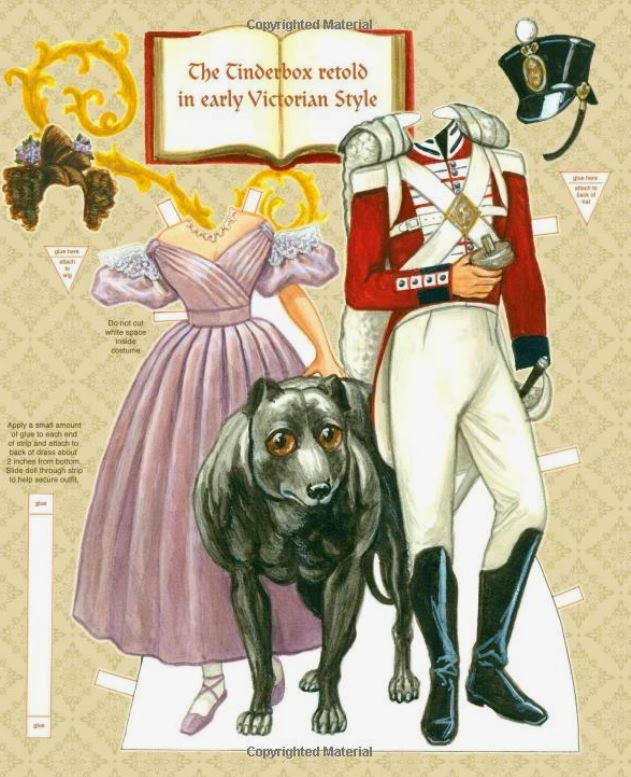 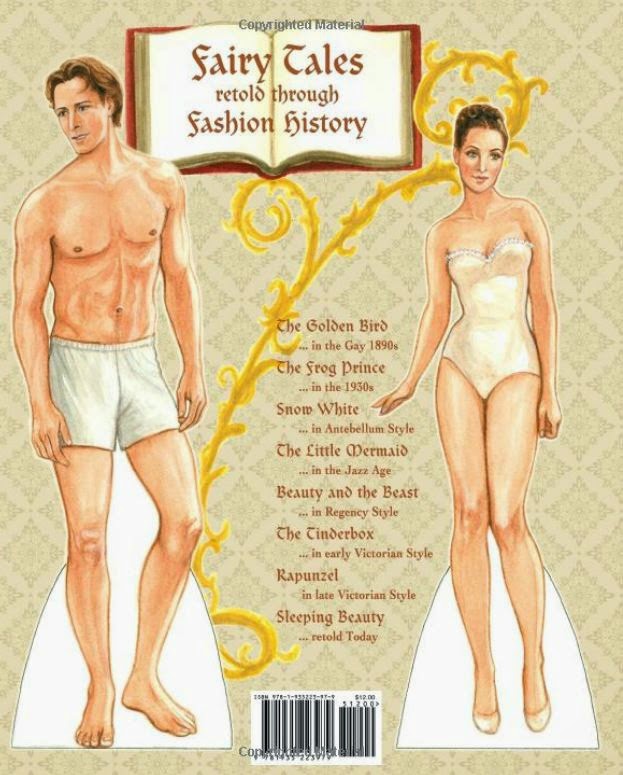