So the Far Out Fairy Tales was released back in February with the four titles listed below. Two more titles will be released in early 2016 and a compendium of several of the tales later in 2016. These are fairy tales with some science fiction inspiration, too. 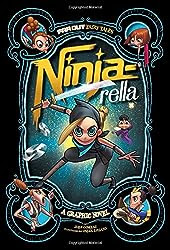 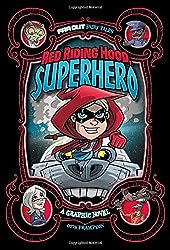 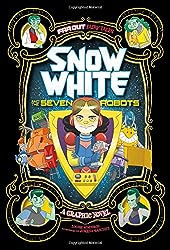 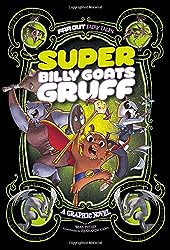